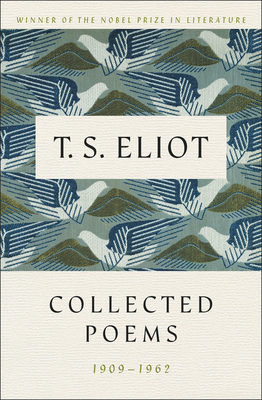 There is no more authoritative collection of the poetry that Eliot himself wished to preserve than this volume, published two years before his death in 1965.

Poet, dramatist, critic, and editor, T. S. Eliot was one of the defining figures of twentieth-century poetry. This edition of Collected Poems 1909-1962 includes The Love Song of J. Alfred Prufrock along with Four Quartets, The Waste Land, and several other poems.