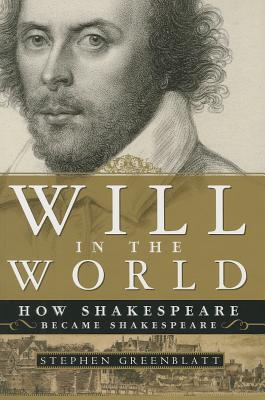 By Stephen Greenblatt
$26.63
Email or call for price

Stephen Greenblatt, esteemed scholar and General Editor of the newly published Eighth Edition of The Norton Anthology of English Literature, brings Shakespeare’s world alive in this acclaimed biography, now available as a college paperback with 12 color plates and access to online commentary and discussion questions.

Interweaving a searching account of Elizabethan England with a vivid narrative of Shakespeare’s life, Greenblatt reveals in lively, accessible prose how an acutely sensitive and talented boy, surrounded by the rich tapestry of Elizabethan life—full of drama and pageantry, and also cruelty and danger—could have become the most important playwright of all time.

Will in the World can be packaged with The Norton Shakespeare (one-volume cloth or separate genre volumes in any configuration) for only $5 net. Contact your local Norton representative for more information.