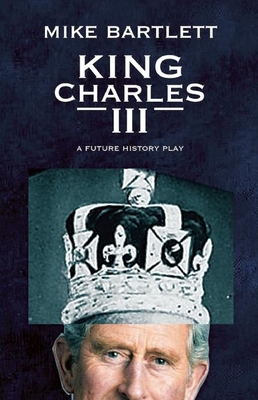 Queen Elizabeth II is dead. After a lifetime of waiting, her son Charles ascends the throne with Camilla by his side. As William, Kate, and Harry look on, he prepares for the future of power that lies before him. But how to rule? Winner of the 2015 Olivier Award for Best New Play, King Charles III is the fresh, thrilling and fearlessly comic (Entertainment Weekly) drama of political intrigue by Mike Bartlett, with sensational runs in London's West End and on Broadway. This controversial "future history play" explores the people underneath the crowns, the unwritten rules of Britain's democracy and the conscience of its most famous family.

Mike Barlett is one of the UK's most exciting and inventive young writers. His original plays have been performed at the National Theatre, the Royal Court, and Off-Broadway. They include Earthquakes in London; 13; Love, Love, Love; Cock and Bull.