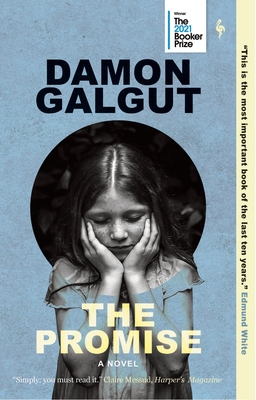 On her deathbed, Rachel Swart makes a promise to Salome, the family's Black maid. This promise will divide the family--especially her children: Anton, the golden boy; Astrid, whose beauty is her power; and the youngest, Amor, whose life is shaped by feelings of guilt.

Reunited by four funerals over thirty years, the dwindling Swart family remains haunted by the unmet promise, just as their country is haunted by its own failures. The Promise is an epic South African drama that unfurls against the unrelenting march of history, sure to leave its readers transformed.

★ "This tour-de-force unleashes a searing portrait of a damaged family and a troubled country in need of healing."--Publishers Weekly (Starred Review)