The Line Becomes a River (Paperback) 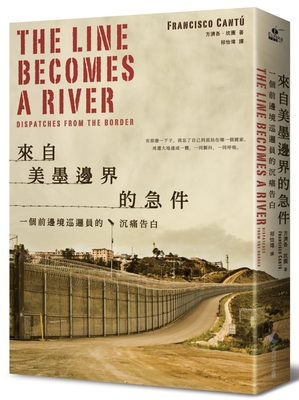 By Francisco Cantu
Email or call for price