Jim Lynch, Author of Before the Wind 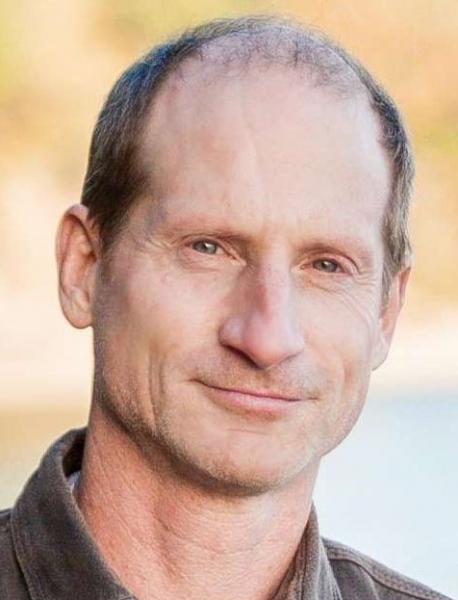 Acclaimed Northwest writer Jim Lynch, author of The Highest Tide, Border Songs, and Truth Like the Sun, returns to his Mercer Island roots in support of his new novel. Before the Wind is a grand and idiosyncratic family saga that will stand alongside Ken Kesey's Sometimes a Great Notion.

Joshua Johannssen has spent all of his life surrounded by sailboats. His grandfather designed them, his father built and raced them, his Einstein-obsessed mother knows why and how they work (or not). For Josh and his two siblings, their backyard was the Puget Sound and sailing their DNA. But both his sister and brother fled many years ago: Ruby to Africa and elsewhere to do good works on land, and Bernard to god-knows-where at sea, a fugitive and pirate. Suddenly thirty-one, Josh who repairs boats of all kinds in a Steinbeckian marina south of Seattle is pained and confused by whatever the hell went wrong with his volatile family. His parents are barely speaking, his mystified grandfather is drinking harder, and he himself despite an endless and comic flurry of online dates hasn't even come close to finding a girlfriend.

But when the Johannssens unexpectedly reunite for the most important race in these waters all of them together on a classic vessel they made decades ago they will be carried to destinies both individual and collective, and to a heart-shattering revelation. Past and present merge seamlessly and collide surprisingly as Jim Lynch reveals a family unlike any other, with the grace and humor and magic of a master storyteller.

Before the Wind: A novel (Hardcover)