Julie Blacklow, Author of Fearless: The Diary of a Badass Reporter 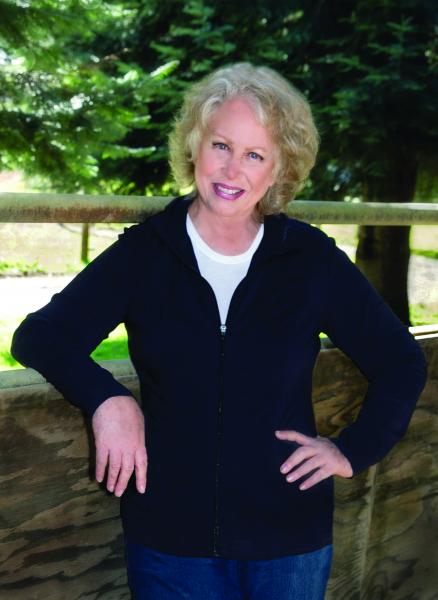 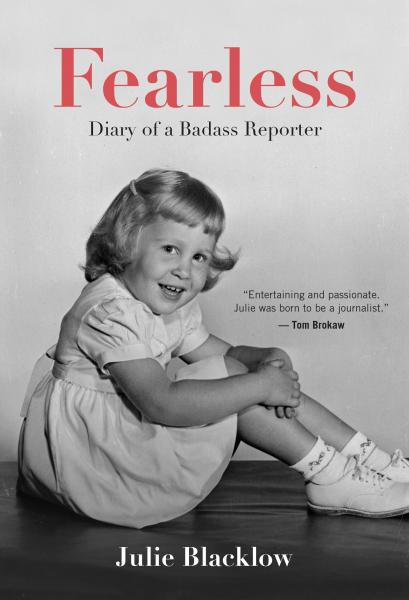 On Saturday, January 18, Island Books will be hosting renowned local reporter Julie Blacklow as she speaks about her new memoir. Julie will read from her book, answer questions, and chat about her career and the writing process. Drinks and snacks will be available. Come and learn about this Seattle icon and her incredible journey!

Fearless—Diary of a Badass Reporter is the narrative of a most uncommon and astonishing life—where even as a teenager Julie Blacklow displayed qualities that marked her as a natural for reporting. Courage, tenacity, and a willingness to get in anyone’s face if it served her mission to help people were in her DNA. Her intolerance of injustice made her especially popular—or unpopular—depending on which side of the fence you sat. She fit right in at Seattle’s KING-TV, where the owner instilled an ethos of excellence, honesty, and always doing the right thing.

Blacklow was among the first women in television news in America. With her curiosity, determination and willingness to tackle other people’s stories, Blacklow survived and thrived in a forty-year career…covering murders, movie stars and making trouble whenever it needed to be made. Throughout her decades in the television news business, she met thousands of people and learned along the way how to ask questions in the worst—and best—moments of their lives. As a reporter, she had to remain objective, her passions and thoughts hidden. Now she is free of those constraints.

After decades as a journalist, Julie Blacklow changed careers and returned to what she loved most as a child—horses. She bought a foal and took over managing a horse ranch in the shadow of a mountain near Seattle She has survived a dramatic television career, cancer, and dozens of extreme highs and lows and tells us about all of it in her unforgettable memoir.

Julie Blacklow is an Emmy-award winning journalist with more than forty years in the television news business. Among the first generation of women in television news in the United States, she encountered the entire spectrum of humanity from movie stars to murderers and regular people overcoming everyday obstacles. Born and raised in Washington, DC, Blacklow migrated to the other Washington in her early twenties and settled in Seattle. Hers is a life writ large, a roller-coaster ride with a remarkable number of highs and terrifying lows.

At the age of sixty, Blacklow switched careers, leaving the world of television news to manage a horse ranch, a dramatic career change where she learned animals are often far more sane than humans. She has owned five dogs, four cats, one horse and has one son, Jeremy, whom she claims is the best “thing” she ever produced. Her friends describe her as complicated, tenacious, decisive, bossy, opinionated, loving, loyal, and most of all, brave.