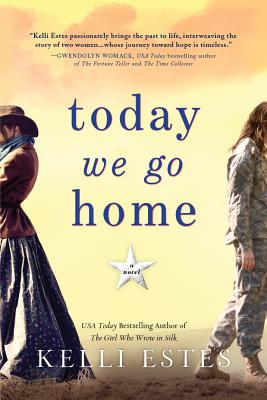 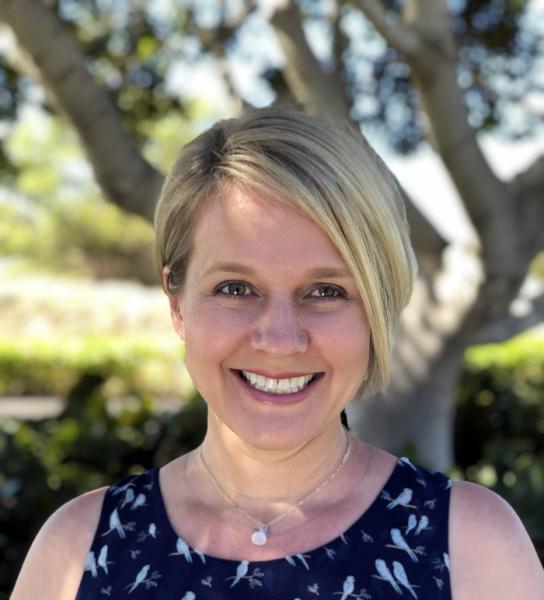 Kelli Estes will be joining us on Sunday, February 9 at 2pm to chat about her newest book Today We Go Home. Come on by to hear her read, answer questions, and sign books!

Today We Go Home is a story of two women and two places:

Seattle, Washington
Larkin Bennett has always known her place, whether it's surrounded by her loving family in the lush greenery of the Pacific Northwest or conducting a dusty patrol in Afghanistan. But all of that changed the day tragedy struck her unit and took away everything she held dear. Soon after, Larkin discovers an unexpected treasure--the diary of Emily Wilson, a young woman who disguised herself as a man to fight for the Union in the Civil War. As Larkin struggles to heal, she finds herself drawn deeply into Emily's life and the secrets she kept.

Indiana, 1861
The only thing more dangerous to Emily Wilson than a rebel soldier is the risk of her own comrades in the Union Army discovering her secret. But in the minds of her fellow soldiers, if it dresses like a man, swears like a man, and shoots like a man, it must be a man. As the war marches on and takes its terrible toll, Emily begins to question everything she thought she was fighting for.

Kelli Estes is the author of the USA Today bestselling novel The Girl Who Wrote in Silk, which has been translated into multiple languages and is the recipient of the PNWA Nancy Pearl Book Award and the WFWA Star Award, Outstanding Debut category. She lives in Woodinville, Washington, with her husband and two sons.