Michael Schein, author of John Surratt: The Lincoln Assassin Who Got Away 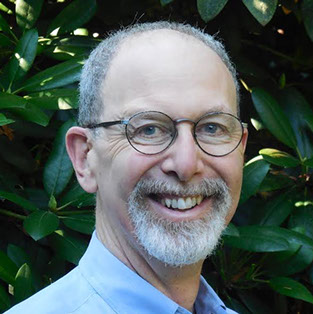 Abraham Lincoln’s assassination stands as one of the pivotal moments in American history. John Wilkes Booth’s infamous crime in Ford’s Theater has reverberated through history and captured our emotions, our imaginations, and our shared sense of past. It has also given us some fascinating mysteries to unravel. While we know who pulled the trigger, we also know Booth was far from a “lone gunman” acting without co-plotters, as eight others were convicted, and four were executed, for their roles in the murder … and this is where things get very interesting.

Get ready for a thrilling exposition of conspiracy and a fugitive’s spectacular two-year flight from the law, all focused on an enigmatic young man: JOHN SURRATT: THE LINCOLN ASSASSIN WHO GOT AWAY.

Your guide is Michael Schein, author of the acclaimed historical novels Bones Beneath Our Feet and Just Deceits. Renowned Lincoln historian Edward Steers, Jr. says, “In this well-researched, beautifully written account of John Surratt, Schein brings historical justice to a man who has been given a pass for too long.” S.C. Gywynne, author of Rebel Yell, calls it “a fast-moving, vivid account of one of the best and most bewildering stories to come out of the Civil War. A bonus is Schein’s excellent analysis of Surratt’s trial, one of the more interesting and bizarre legal affairs of the era. Bravo!”

In his most scholarly, comprehensive work yet, Schein turns his attention to nonfiction without sacrificing an iota of narrative pacing or captivating characterization. Delving into primary sources, he recreates intense scenes, draws compelling connections, and raises tantalizing possibilities.